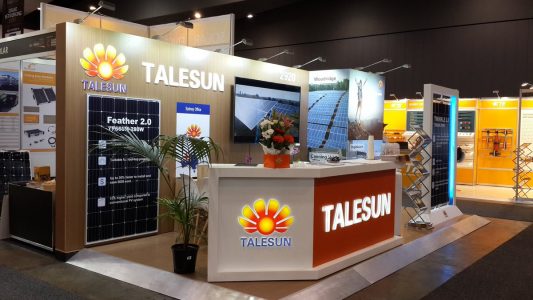 Talesun Solar was established in 2010 with a total investment of 5 billion RMB (the registered capital of 3 billion RMB). With an annual capacity of 4 GW cells and 5 GW modules, Talesun Solar has built the state-of-art, fully automated production line.

Talesun Solar is one of the few Chinese companies who had received the VDE Quality-Tested Certificate in PV industry, which guarantees Talesun Solar excellent product quality.

Talesun Solar plays a leading role in the global photovoltaic industry chain extension and contributes to a better world environment. 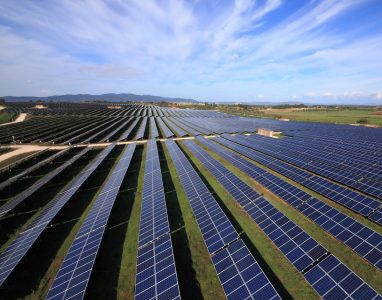