Since commencing operations with a 25.2 MW wind project in Jasdan, Gujarat, the company has grown exponentially, and has a current renewable asset base of over 6 GW, of which 4 GW+ is operational. ReNew Power Private Limited develops, builds, owns and operates utility scale wind and solar energy projects as well as distributed solar energy projects that generate energy for commercial and industrial customers. 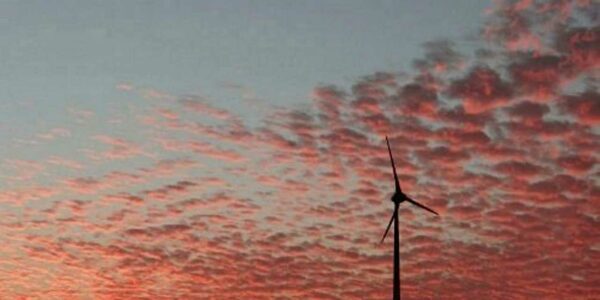 In 7 years of its operation, ReNew projects have generated almost 40,000 jobs, directly and indirectly. ReNew has a strong track record of organic and inorganic growth; it was the first company in its domain to reach 1 GW of commissioned capacity and has nearly doubled its operational capacity in each of the last three Fiscal Years.

We have achieved market leadership in the Indian renewable energy industry against the backdrop of the GoI’s policies to promote growth of this sector. ReNew Power’s mission is to play a pivotal role in meeting India’s growing energy needs in an efficient, sustainable and socially responsible manner.

This Business has no Posts Yet 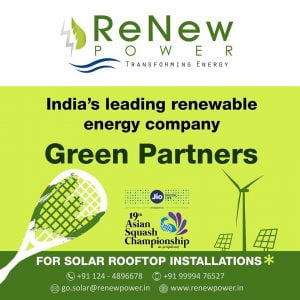